Where we get our supply of gas

We turn our central heating on with the flick of a switch. We spark our hobs up without a second thought. But have you ever wondered how your gas mains are supplied? We’d certainly notice if the supply stopped! 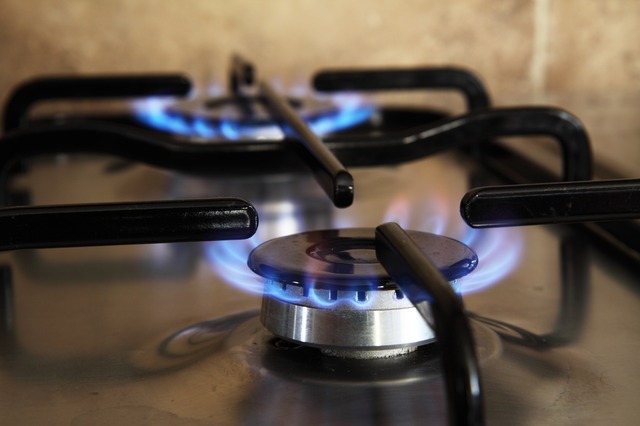 The UK used 67 billion cubic metres of gas in 2015, so it’s fair to say that we rely on it as a source. And not all of it is sourced within the UK — some of our gas supply comes from abroad. But how much?

The amount of gas we use

Why does Britain need so much gas supplied to it? As of May 2015, British Gas established that 80 per cent of the 25 million homes found across the UK were being by gas. On top of this, it was estimated that about a quarter of electricity used throughout the nation was in fact being generated by gas-fired power stations.

45% of gas supplies for the UK come from the North Sea and East Irish Sea, according to British Gas. Energy UK has put this figure closer at 40 per cent, but the organisation was keen to add that production at these fields is in decline.

Beyond the UK, another 38% of gas comes from Europe and Norway, and a further 17% from tankers across the world in the form of Liquefied Natural Gas (LNG). So, which nations is this gas arriving from? The Office for National Statistics has shed light on this using research from 2015, stating that 61 per cent of gas was imported to the UK from Norway that year, 29 per cent from Qatar (purely in the form of LNG) and seven per cent from the Netherlands. The remainder was marginally delivered from a variety of countries across the globe, including Belgium, Algeria and Trinidad and Tobago.

With LNG coming in via tankers, how does the rest of the nation’s gas arrive? The answer is through four pipelines which run from the European continent to the British mainland:

Storage of gas in the UK

Obviously, we don’t use the volume of gas transported to us all at once. Instead, gas is sent to storage facilities until people and organisations require them. National gas is mainly stored either in depleted gas fields — of which Rough is the largest in the UK and operated by Centrica Storage — or salt caverns once they are of the right shape and size to store gas.

Are we too reliant on gas imports? This question was certainly raised over the summer when Qatar — of which almost a third of the UK’s gas imports currently comes from — had its transport links severed by Egypt, Saudi Arabia, the United Arab Emirates and other countries as a result of Doha’s alleged funding of extremist groups.

During June’s Qatar crisis, Swiss bank analyst Julius Baer noted that “disruptions, especially of the seaborne shipments, are highly unlikely”. Consultancy Pira Energy’s head of gas analytics Ira Joseph also commented: “The UK market is the destination of last resort for Qatari LNG, so it would be the last and not the first place to have an impact.”

But chief executive of the United Kingdom Onshore Operators Group, Kev Cronin, said: “It’s important for us to insulate. Maybe not so much for now, because we have the North Sea and Norway, but by 2030-35 we are going to be importing 70-80 per cent of our gas, and the majority of that is going to come from the LNG market if we haven’t started the shale gas industry.”

With our demand for gas so high, it’s only natural to expect that our reliance on gas from abroad will increase in time.