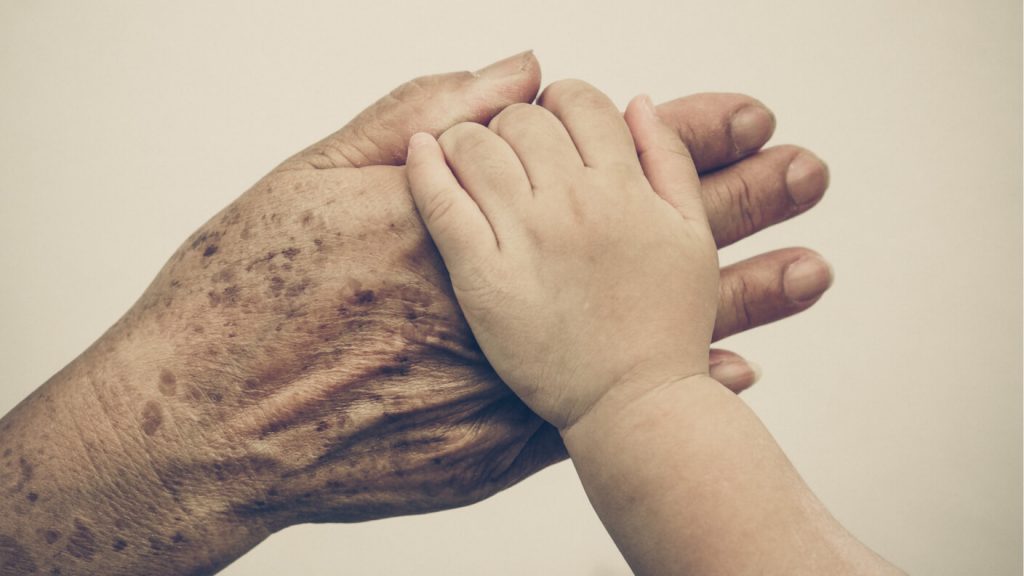 Aging is an inevitable fact of life. As humans, we grow up and then we grow old, it’s something we all have to come to terms with. There are certain functions within our body that start to decline, so we need to know what to do about them when it happens to us! So what are the signs of aging, and how do we combat them?

This is more prevalent in women than it is in men, so ladies listen up! As we get older, bone density drops because our bodies aren’t as good at recreating bone cells anymore due to the cells that produce them becoming old and damaged. In women, this is only made worse by the huge drop of oestrogen that is produced in the body. This leads to all sorts of problems, but the main one is that it means a simple slip or fall could end up breaking a few of your bones. To combat this, we have to stimulate the bone into producing more cells, which can be done with exercise that stimulate the bones! It’s mainly referred to as weight-bearing or impact exercises, so get doing some!

One of the more less graceful things about aging is incontinence. It involves the leaking of bodily fluids from their origin points, most namely the leakage of urine. This, whilst not a life threatening condition, is a very embarrassing one and can seriously dent people’s pride and there isn’t actually a lot of help that is available for it. However, there are some things that you can do at home for it. Pelvic exercises help tone up and strengthen the muscles around the bladder which means that you’re going to be less likely to have a leak, however there is more than just one solution so find out more about incontinence here.

Losing your memory is a normal part of aging. It’s your brain being unable to make the connections that it once used to in order to trigger a memory, so it is normal but only to a degree. Memory loss is something that can become very serious if it’s left unchecked. When you start noticing the symptoms, you’re going to want to get yourself to a doctor right away to see if it’s Alzheimer’s or Dementia because you’re going to want to get treatment for it as soon as possible to prevent it from developing any further than it already has.

All of these things are going to happen to you as you age, but at least you can do something about it! They’re all valuable pieces of information to know because you’re going to be able to do something about all of it yourself, and know exactly when you’re going to need professional help to get you back to where you need, and deserve to be! If you want to learn more about the effects of aging, read this to further your knowledge.