Most of us know the old maxim that a shower uses less energy and water than a bath – but there is some shocking news about that. Actually, if you have a power shower, one that feels like you are standing in a monsoon downpour, the likelihood is that you will be enjoying a more costly and definitely less ‘green’ experience than if you were to have a bath. 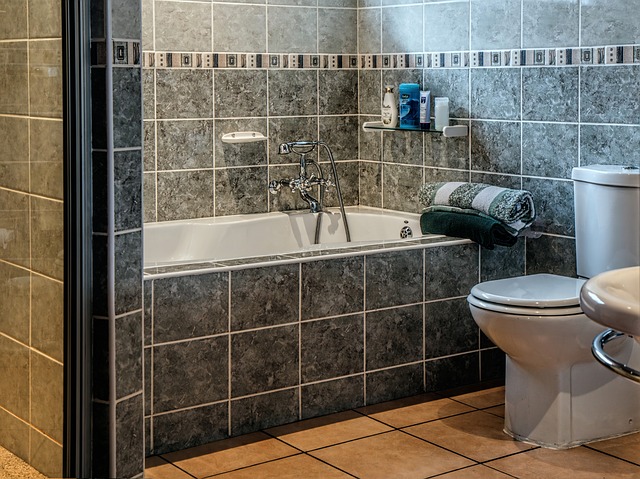 A detailed study by Unilever has shown that for a family home, a power shower will set a household back about £918 in annual water and electricity costs. The researchers were helped by 100 families, who agreed to install sensor monitors in their bathrooms. The data was collected on 2,600 showers over a ten-day period.

The power showers used up to 136 litres of water – roughly the equivalent of two baths – and the cost was about 63p per session.  Scaled up, this means that the average family would consume almost 200,000 litres of hot water annually in showers.

The study revealed that by comparison, baths only consume half as much energy and water. The biggest issue is that a power shower has a booster pump that drives a large amount of water flow and results in more electricity consumption.

A Power Shower uses double the power of an already shower

And if you measure the power shower against a standard shower, it is more than double the cost on average.

The research highlights how important it is to ensure you have the right fittings if you want to keep control of energy and other utility costs. The good news is that with eco showers, the cost is kept to a minimum.

It’s important to choose well designed and manufactured eco showers, like those from Hansgrohe, as these will continue to operate at maximum efficiency for many years and ensure that shower water consumption is cut by more than half.

The finest eco shower heads deliver a quality shower experience while only using nine litres of water per minute. This is effortlessly achieved because the shower heads employ very clever design and engineering to mix the right amount of air with the water flow. This ensures that the quality of the shower experience is not affected. In fact, many people say they actually prefer the “champagne bubble” effect.

With all these energy and water-saving improvements, it’s also important to keep an eye on your behaviour. There are studies that show how some people change their behaviour after fitting eco products – spending longer in the shower, leaving taps running and keeping the lights on longer.

We have all heard the official advice to take shorter showers, use a timer and be mindful of how we consume precious resources. However, it might take some effort to convince certain family members to change their ways. The Unilever research indicates that teenagers of both sexes spend longest in the shower – nearly nine and a half minutes.

By comparison, adult women vary. On weekdays, they spend an average of seven minutes and 39 seconds in the shower, while at weekends, they luxuriate, taking nearly nine minutes. Men take showers of around eight minutes on average.

This is all the more reason to invest in an energy-efficient, water-saving and planet-friendly eco shower.