Are sports more popular with men than females? I suppose that’s debatable, but the stereotype would certainly suggest it wouldn’t it? However, that’s the thing with stereotypes; you can’t trust them! On the other hand, there is evidence to show that men find sports more appealing. Most media sporting events are designed to appeal to men. Now, you may see this is an issue with gender equality, but perhaps it isn’t. Perhaps men really do enjoy sports more than women. The question then must be asked, why is that?

Men Are More Competitive By Nature 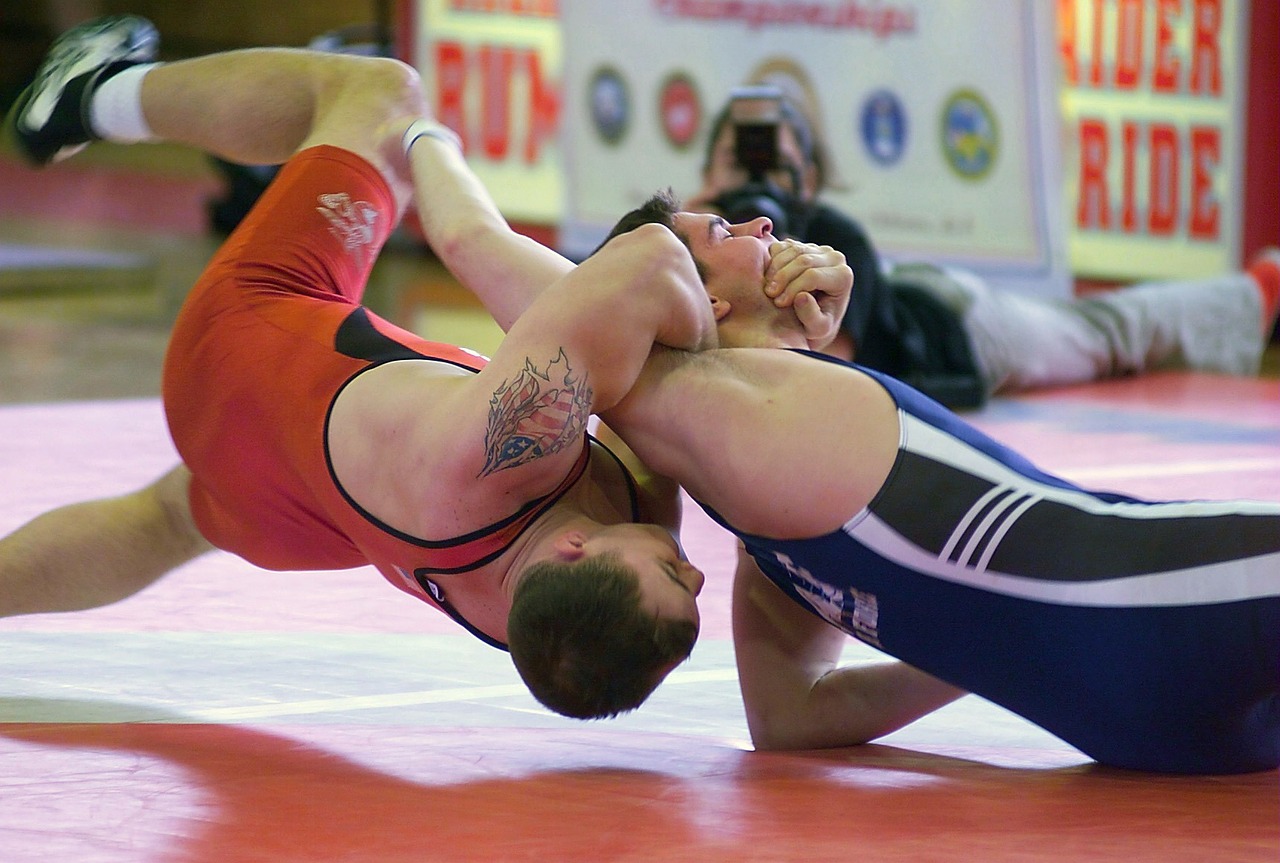 Now whether or not this is the case now isn’t the point because it certainly used to be. We know that in the past, before we were evolved men were the hunters and the gatherers. They had a hunter’s instinct to provide for their family, but that’s not the case so much anymore. Now, the world is a little more equal, although arguably there is still a gap between the genders. Women are as likely to provide for their family as men are. But men used to have a primal instinct, and I suppose they can free this buried desire through sports. You can certainly see the warrior instinct shining through as you watch them hurtle across a sporting field. Or, when they are arguing with one another about whether a player was offside. It might very well be built into a man’s genes to enjoy a good sporting event.

I have to admit I got this piece of knowledge from a law television show. One of the lawyers was arguing that research shows men want to win a trial and women are more inclined to settle. It struck me as interesting so I did a little research myself and it turns out it’s true. Statistically at least, men are more interested in winning than women are. I suppose that’s why when footballers do win they hold the football trophies like they’re the holy grail. Even the men in the audience have tears in their eyes! But, you might argue that’s not true. Women are just as focused on winning as men are. Certainly, if you’ve ever watched a tennis game this seems to be the case. But statistically the evidence just isn’t there.

Men Have The Body For It

Generally speaking, evolution and genetics has made the male body stronger than the female body. Again, this is all to do with the past and you certainly get female bodybuilders determined to prove this trait wrong. But, when developing, naturally men’s bodies are usually stockier. In the past, they were protecting their homes from predators. Meanwhile, the females were in the cave looking after the babies. Yes, we are going that far into the past. For that reason, men’s bodies are better suited for sports like Football and Rugby. Again, this isn’t to say women are not incredibly skilled at these sports. But it might suggest why they’re more popular with the boys.

So, do men like sports more than women? It certainly seems like it and because of evolution they male well be predisposed to.