Dementia is a terrible condition that affects a shocking percentage of the population these days. Most people begin to show symptoms during the latter stages of their lives. However, the illness can affect anyone, and some reported cases occurred when patients were in their thirties and forties. Considering that, it’s about time everyone educated themselves about the best ways to provide support and care. The information below should help readers to assist their loved ones and provide them with the best quality of life possible until they finally depart. 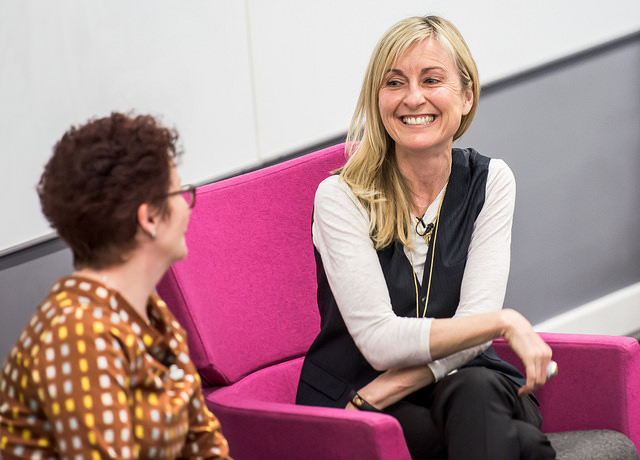 Act normal and never get frustrated

People with dementia tend to become forgetful during the early stages. For that reason, some family members can become frustrated with the individual. However, it’s important to remember the illness isn’t their fault. Also, sometimes the sufferer might speak sentences that don’t make sense. Be sure to chat with them in the same way as always, even if the conversation seems ridiculous. That is the best way to make patients will dementia forget about their condition and live a happy life. Family members should never:

Many care homes around the UK specialise in supporting people with dementia and challenging behaviours. They are often the best places for sufferers to live during the latter stages of their condition. That is because there is around the clock care, and the loved one will get all the support they require. When all’s said and done, there is only so much family members can do for the person. At some point, people with dementia will struggle to sleep during the night. Some of them even forget what a bed is and how to use it. So, it’s vital to have specially-trained staff around to offer assistance.

Take your loved one outside

It might sound like simple advice, but taking the loved one outside and letting them get some fresh air is always a wise move. That is especially the case if the individual has lived in a care home for a while. While those establishments do their best, there often isn’t enough money to take all the residents out for a walk. That means some patients could spend months cooped up in their bedrooms or with only minimal access to a garden. All family members should make an effort to take their relative for a walk around the local area whenever they visit.

People often feel sad when they have to watch their grandfather or grandmother deteriorate through Alzheimer’s disease and other dementia-related conditions. The important thing to remember is that anything the individual does that is out of character was caused by their illness. So, don’t get too broken hearted if papa becomes a little violent when he doesn’t want to have a shower or something similar. That is just a natural reaction to the way in which the illness is affecting their brains. Try to make life as peaceful as possible for them, and readers will have done everything within their power to help their loved one.