3 Foods that Triathlon Competitors and Health-Conscious Folk Must Eat

After the concept of placing a tax on fast food outlets failed to make the grade, the British government are now contemplating reducing the number of takeaway outlets accessible nationwide. While it may be extremely difficult to achieve this goal without contradicting the principles that underpin the free market, however, the intention of reducing obesity is a noble one and should be respected by every loving parent and conscientious citizen. After all, you need only look at the example set by triathlon competitors and other endurance athletes to understand the fundamental benefits of healthy living.

With this in mind, what are the most nutritious foods accessible to both triathlon competitors and everyday people in 2014? Consider the following: –

While it may not be the most glamorous of foods, oatmeal has extremely high soluble fibre content and remains high in complex carbohydrates. This is just the tip of the iceberg; however, it also has additional benefits that are less well-known to the average citizen. More specifically, it is also an extremely good source of protein and also has a low glycemic index, which in turn delivers a sustained release of energy into the human bloodstream. Rich in Vitamin B, minerals and antioxidants, it is attributed with everything from lowering cholesterol levels and enhancing the appearance of the skin. 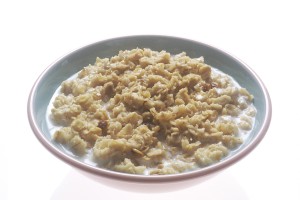 From a relatively unknown source of goodness to arguably the most renowned, bananas are the staple of pre and post work-out diets nationwide. Overloaded with key elements such as potassium and the relatively unheralded vitamin B6, bananas are extremely effective in regulating blood-sugar levels and digestive performance over time. Another key benefit of bananas is that they also feature a number of electrolytes, which means that they are ideal for restoring minerals that are lost through intense physical exercise. On a final note, research has also suggested that bananas include anti-inflammatory agents that help to prevent cardiovascular disease. 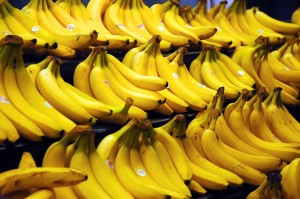 In terms of being antioxidant rich, cherries are arguably the most potent super-food. Their primary benefit among athletes is that they are ideal for aiding the recovery process after exertion, which is a key consideration for competitive athletes who take part in regular tournaments. This was supported by in-depth industry research, which proved that distance runners who consumed cherry tart juice regularly suffered from noticeably less muscle pain and cramp following competition. Other studies have shown that cherries also help to lower body weight and inflammation, while their antioxidant rich nature is capable of reducing the stress placed on the human heart. 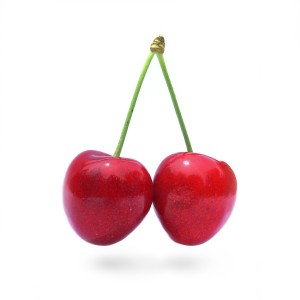 Building a diet around these staples can actively boost your physical health, while also aiding any future plans that you may have as a triathlon competitor.