We all know the ways that tech can make us unhealthy. For instance, sitting in front of a screen and tapping away at a keyboard while eating fistfuls of Doritos probably isn’t conducive to a healthy heart or a healthy weight. But what about all the ways that it could also make us healthier?

Health technology is moving forward at incredible speed. Every day it seems there’s some kind of tech-inspired medical breakthrough that promises to rid us of some of our most dangerous diseases. The pace of change has accelerated recently, all thanks to a phenomenon loosely based on Moore’s Law – the idea that the cost of a unit of computing power halves every 18 months. What’s so interesting about tech in the health space today is that Moore’s Law seems to be something that is happened across the board. Health apps are interacting with big data which is interacting with the reduced cost of sequencing the human genome. And all these technologies are coming together in one massive chorus to make our lives better.

Here are some of the ways that technology could make you healthier this year.

You’ll Connect To Doctors Over The Internet 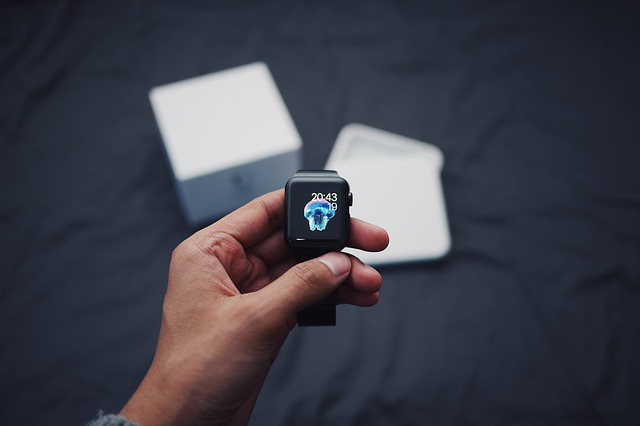 When people think they’re getting sick, the first thing they usually do is log onto Google and find out what diseases and illnesses are associated with their symptoms. The problem with this is that it can cause some people to become paranoid about their own health, causing anxiety and distress. Now a bunch of companies are trying to create online services that are just as convenient, but where patients can connect directly with real doctors who know what they’re talking about. A doctor app can connect a patient to a local doctor who can assess their health and figure out whether they have any additional needs. Apps like this can also be used by doctors to give patients reminders on when to use their medication. Plus, there’s also scope to get prescriptions delivered directly to the patient’s door, negating the need for patients to travel which may be difficult if they are poor or elderly.

Doctors Will Protect Your Heart By Targeting Your Gut

For some time, doctors have known about the gut microbiome, but they haven’t had the sequencing technologies to discover its real importance. It turns out that gut bacteria are way more important than most people realize and that they can even influence the health of your heart which was, until recently, considered an entirely separate part of the body. 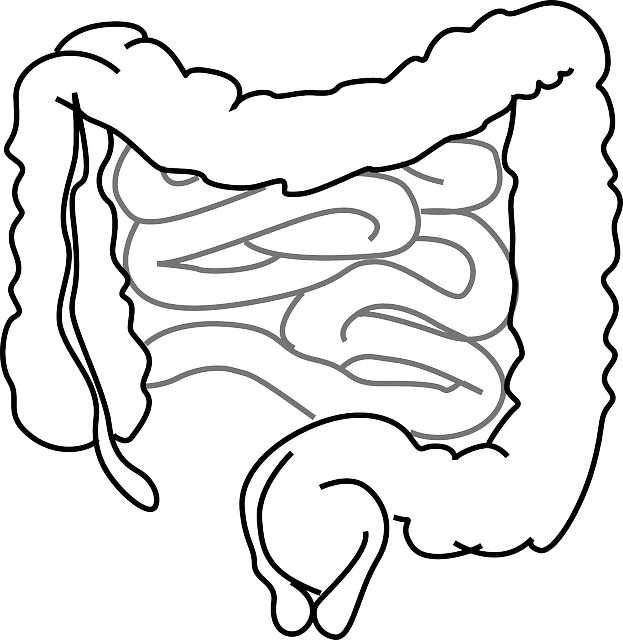 According to Dr. Roizen, a doctor from the Cleveland Clinic, the reason southern Mediterranean cultures have such low rates of heart disease could be as a result of the copious amounts of olive oil that they consume. Olive oil contains compounds that reduce the amount of inflammation caused by the bacteria in our guts, thus potentially reducing the damage done to our hearts. Roizen says that his team is looking at ways to isolate compounds in olive oil to make better drugs that can treat gut bacteria in people at risk of heart disease.